Want to understand the Neurodiversity Spectrum, Anxiety, OCD Spectrum, and/or Relationships? Or simply get advice and reading recommendations? Welcome to Dr. G's blog! 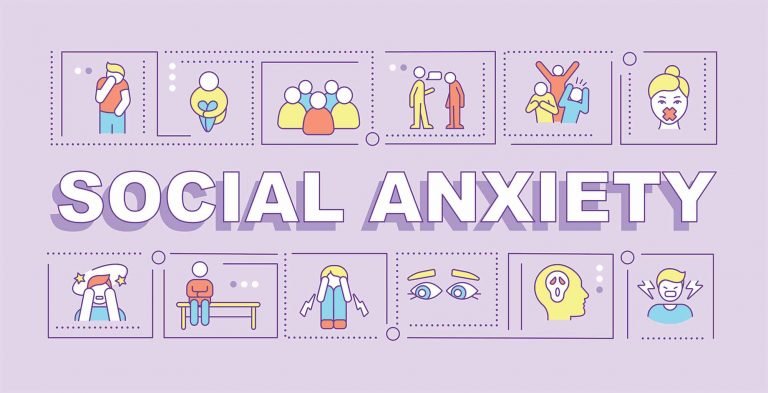 Social anxiety can impact anyone. It refers to any individual who deals with irrational anxiety in social situations or through different interactions. Neurodivergent people often get labeled as “socially anxious,” though it’s even more common that they get mislabeled as shy. For those on the autism spectrum or with other neurodiverse conditions, being around groups 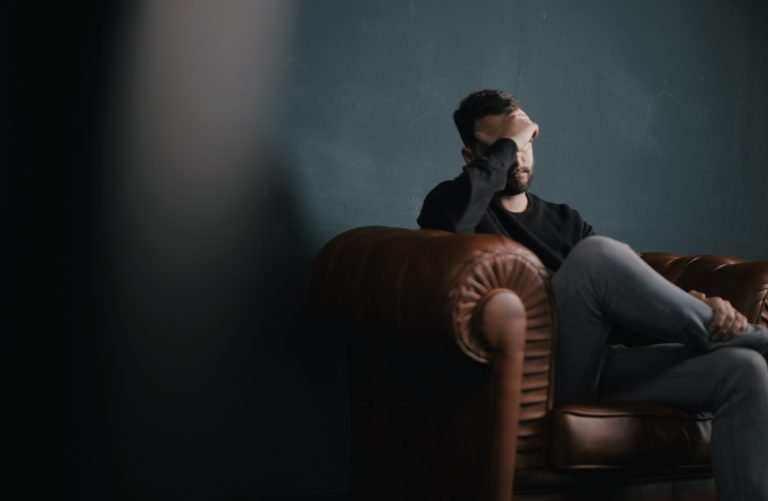 What to Do If Anxiety Is Affecting Your Sleep

Stressful thoughts have a tendency to keep you awake at night. Maybe you struggle to fall asleep or you wake up in the middle of the night and can’t fall back asleep. If you have anxiety, that means that these worries affect you consistently and can even interfere with your daily life and activities. Anxiety 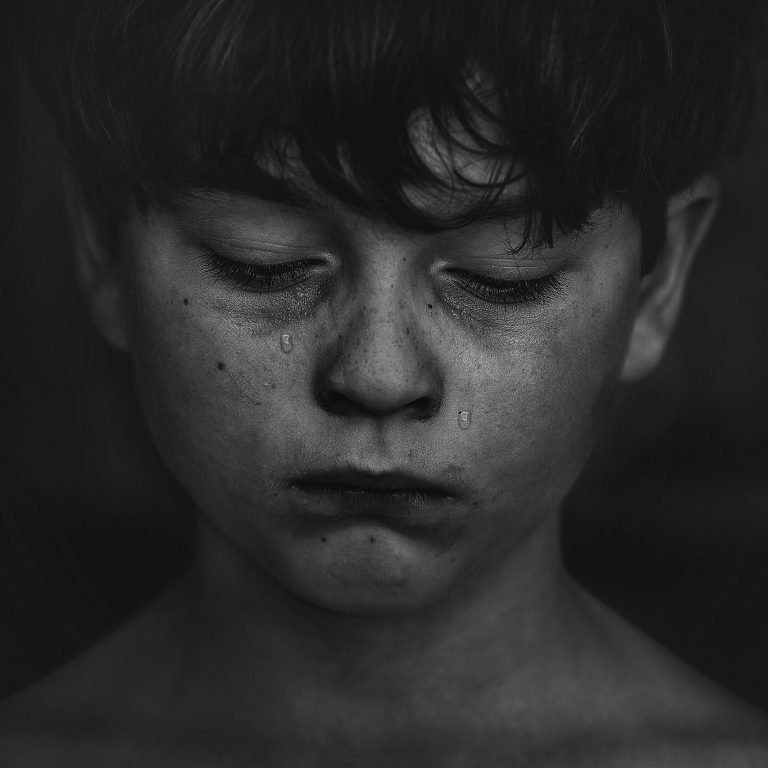 5 Telltale Signs Your Child is Suffering From Anxiety

Generally, adults are well acquainted with what anxiety feels like. To shift into “fight or flight” mode is a natural and fairly common occurrence in our chaotic lives. Thus, you’ve likely learned to recognize the effects of stress on your mind and body while finding ways to cope effectively. Perhaps you breathe deeply and process 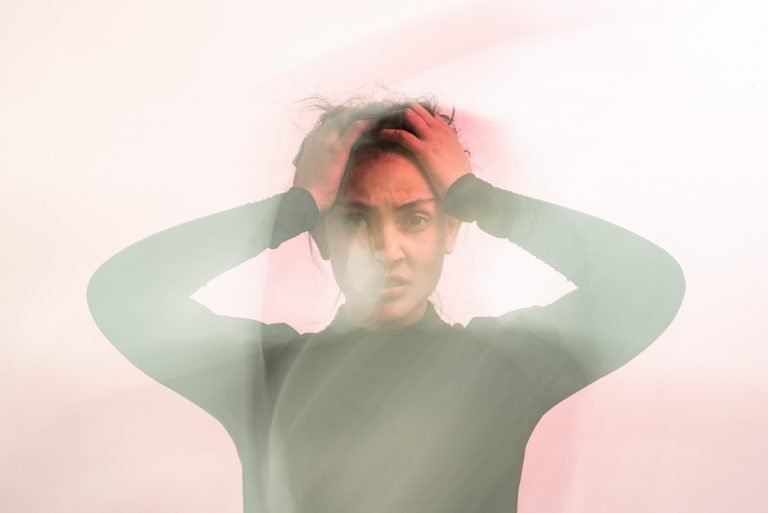 Is Your Worry Warranted? When It’s Time to Do Something About Anxiety

Anxiety is a mental health condition that requires attention if your worries interfere with your daily life. It is healthy to be anxious about certain events in your life like applying for a job or going on your first date. The story changes if everything around you makes you anxious. Anxiety could creep in every time you 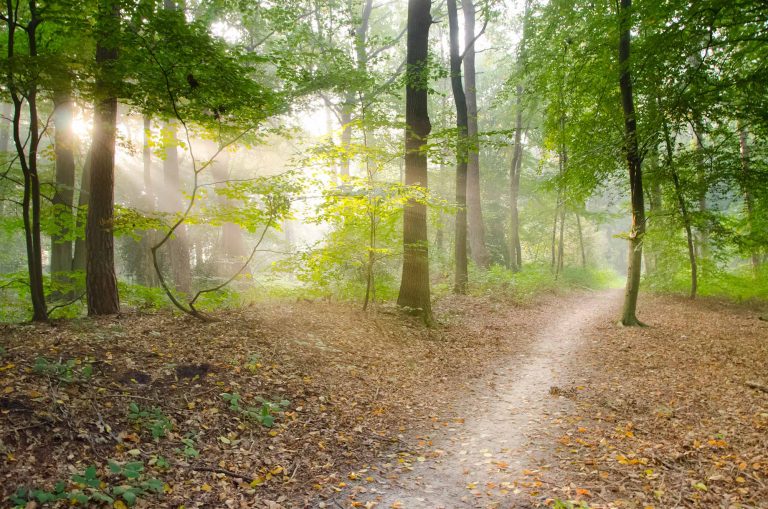 Do you or your loved ones live with anxiety? When anxiety shows up, it often can leave a sense of breathlessness or a feeling like you can’t catch your breath. This can be very uncomfortable and even more anxiety-provoking. This post is the second in a series of breathing exercises to try when you feel

This will be part of a series of tips and tools to help with managing and understanding anxiety. Breathwork can be helpful when learning to manage your anxiety when it shows up as it helps ground us and calms down the nervous system when we are in fight or flight mode.  Breathing correctly and with 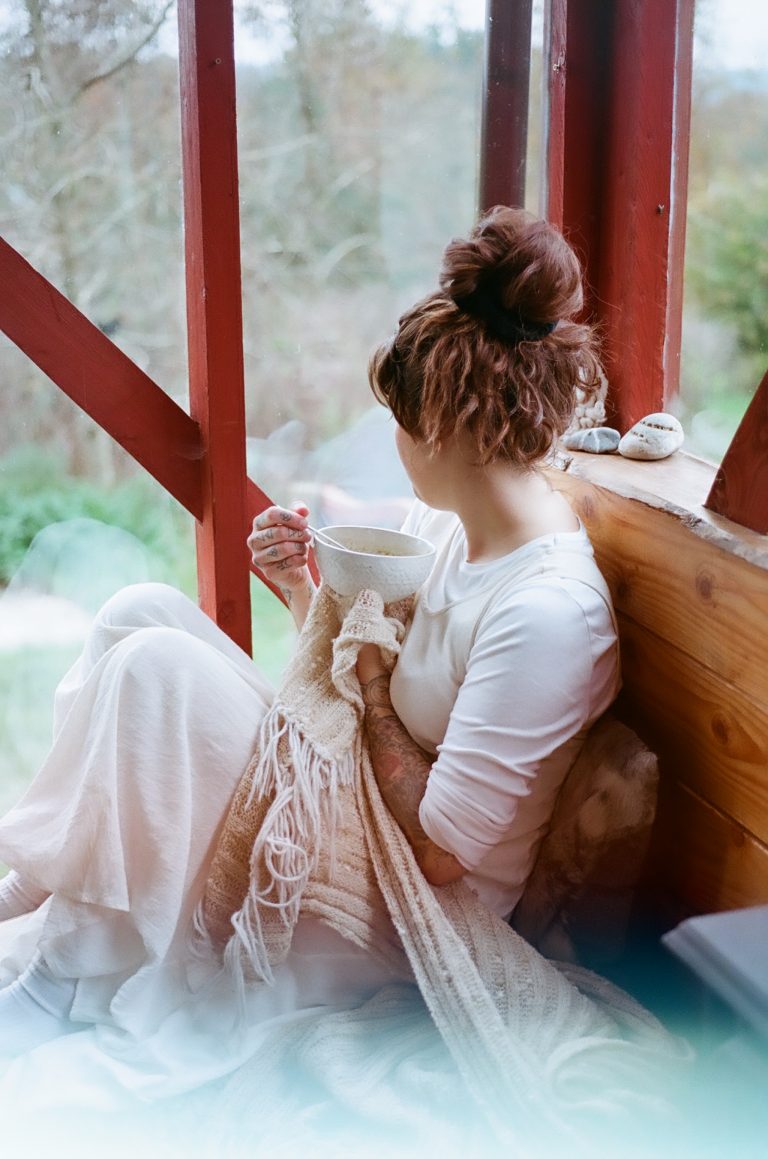 Before we do all the things in life, let’s get clear about our values! * Values are different than goals. We don’t accomplish or crush a value * Values connect you to your deepest desires and ultimately tap into your motivation to live the sort of life you want to live and love * Once

Avoidance is one of the most common behaviors I target in my work as a clinical behavior analyst while supporting individuals with anxiety. When things are too difficult or we don’t yet have the skills to handle certain life challenges, our first instinct is to avoid the discomfort. Our brain is wired to protect us 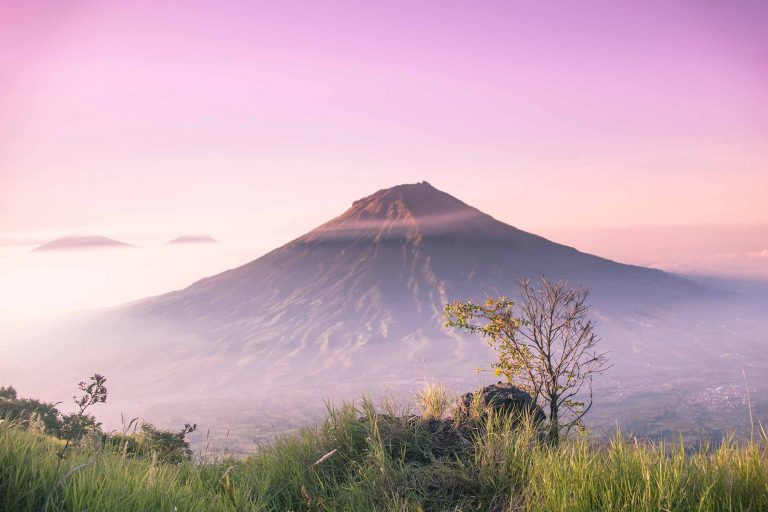 Please check out this article by Ben Sedley PhD, PGDipClinPsyc for a great overview of OCD, exposure response therapy, and teletherapy during these COVID times. Stay well. -Dr. G 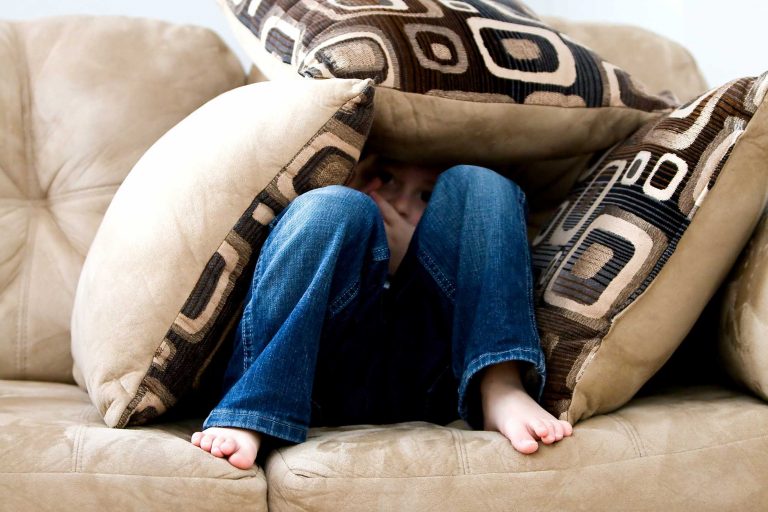 How Anxiety Leads to Challenging Behaviors in Children

Google Dictionary definition: anx·i·e·ty noun noun: anxiety; plural noun: anxieties a feeling of worry, nervousness, or unease, typically about an imminent event or something with an uncertain outcome. -“he felt a surge of anxiety” a nervous disorder characterized by a state of excessive uneasiness and apprehension, typically with compulsive behavior or panic attacks. desire to

What is RSD with ADHD?

Communicating While Angry: Healthy Tips to Keep the Conversation Civil